Namaste In The Grocery Store? 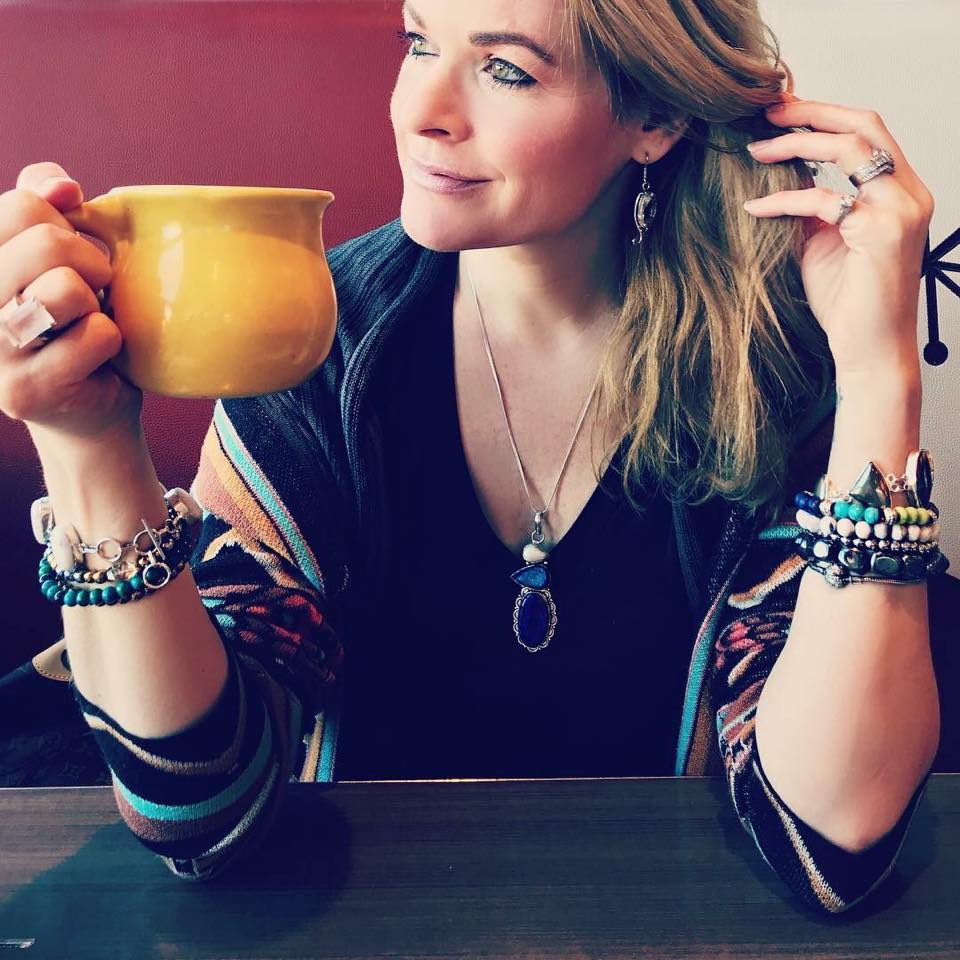 If there was an award for who hated going to the grocery store, I would win first prize! I don’t really know why. I think it’s just that I am sensitive to energy and I have experienced a LOT of negativity at the grocery store.

Thing is, I know with the energy work that I do, that we are a mirror for what we attract. If we walk into a store already annoyed, we will instantly attract frustrated, irritable people.

So, yesterday, I set an intention to change my attitude before even getting out of my car in the Safeway parking lot.

Upon entering, I grabbed a cart and headed towards the deli section. I put a smile on my face as I asked the woman behind the counter for peppered turkey and some cheese.

Soon, I felt the intensity of a woman and child behind me. Yes, I’m a ‘feeler’. This woman had her head buried in her phone. Her 3 yr. old son was making all sorts of attempts to get her attention by picking up and dropping things in the back of the cart. She didn’t even flinch.

I smiled at him. He smiled back. His Mom looked up for a second and then put her head back down. I felt sad that she was missing this moment. That she was clearly not present. I kept trying to catch her eye. But, she was not interested.

Then, I noticed a man with only one leg on crutches that wrapped around his elbows. He was pushing a large cardboard box full of chips with one of his crutches. He looked determined.

As people walked around him, he would stop what he was doing, look up, and offer a huge grin. He made a point to say ‘hello’ to each and every customer within a 20 foot radius.

By the time he pushed the box, carrying dozen of chip bags into the desired place near the prepared foods section, the man seemed out of breath. But, still, he took pride in organizing his Cheetos and Lays. I stared in amazement as he patiently bent down and picked up a few bags that had fallen out of the box container.

This man cared. He smiled. He had one leg.

He seemed so GRATEFUL just to be doing his job.

Just to have a job to do.

I looked back at the woman and child behind me and realized that if I hadn’t made a point to be mindful and radiate happiness, I never would have experienced someone reminding me to be thankful for my own TWO LEGS.

Thankful for the simple GIFT of a smile. Thankful for witnessing someone LIVING their JOY….being in the moment.

I felt tears welling up in my eyes.

Ten minutes later, I was in the bakery section. I felt someone trying to get my attention just as I had tried to get the woman at the deli counter’s attention only moments before.

I looked up and there he was. Standing on his crutches a few feet from me. The man nodded his head and gifted me with his gorgeous smile as he said, ‘hello’.

I felt an appreciation that he noticed me. I said, ‘hi’ and smiled back.

I savored our connection and felt happier than I had in weeks.

As I concluded my shop, I ended up smiling and saying ‘hello’ to everyone I saw, aisle after aisle, until I was standing in the check out line. This is when the boy bagging my groceries saw my shirt.

He asked, “What does Namaste mean?” It was a word scribbled across the front of my pink and gold shirt.

The boy smiled and said, “Cool.”

And, it clicked. That is EXACTLY what that special man was doing as he hobbled around the deli and bakery sections of the grocery store on that Monday afternoon.

His peace was honoring the peace inside everyone he met.

Wow. Isn’t it amazing that we can create a totally different experience if we put even the slightest effort into changing our thoughts and behaviors?

The Universe responded in a BIG way when I chose to change my thoughts before entering the store.

WE ARE SUCH POWERFUL CREATURES!